The Croatian American Club was founded in 19XX and the hall was opened in 19XX to provide Croatian Americans an organization that celebrated and promoted their heritage. In its first few decades the club also played an important role as a social club that gave Croatian immigrants a place to gather with friends. This fraternization often took place at dinner-dances that the club hosted.

In the years after the Homeland War, the club has started to see a transformation of membership from the immigrant generation to the first and second generation children and grandchildren of Croatian immigrants. This was especially marked in 201X when the board of the Croatian American Club became almost completely comprised of members that were born in the United States. 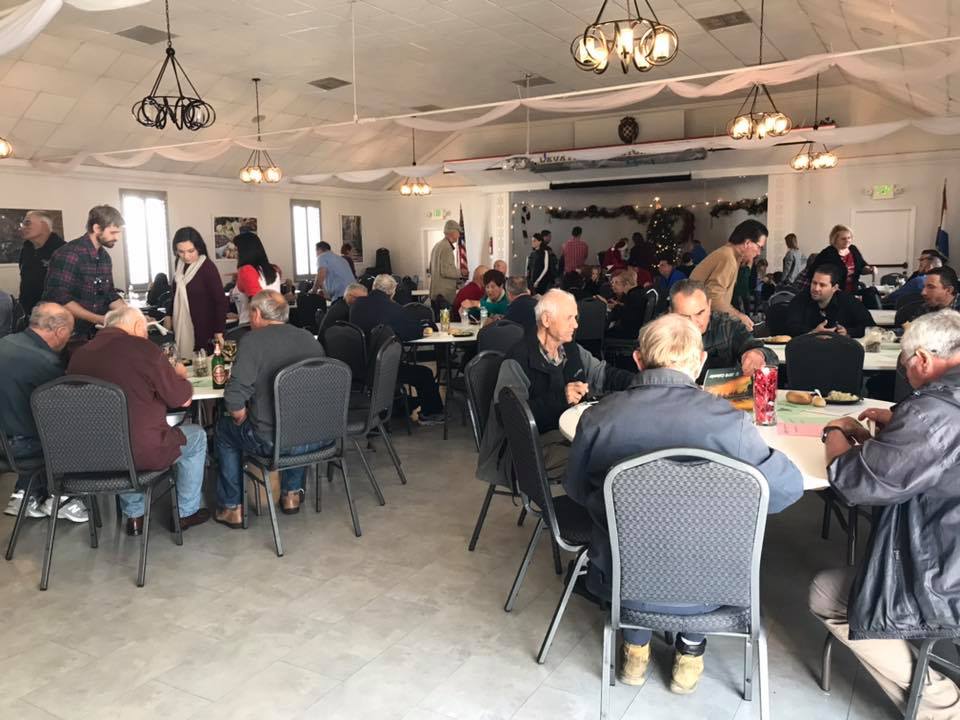 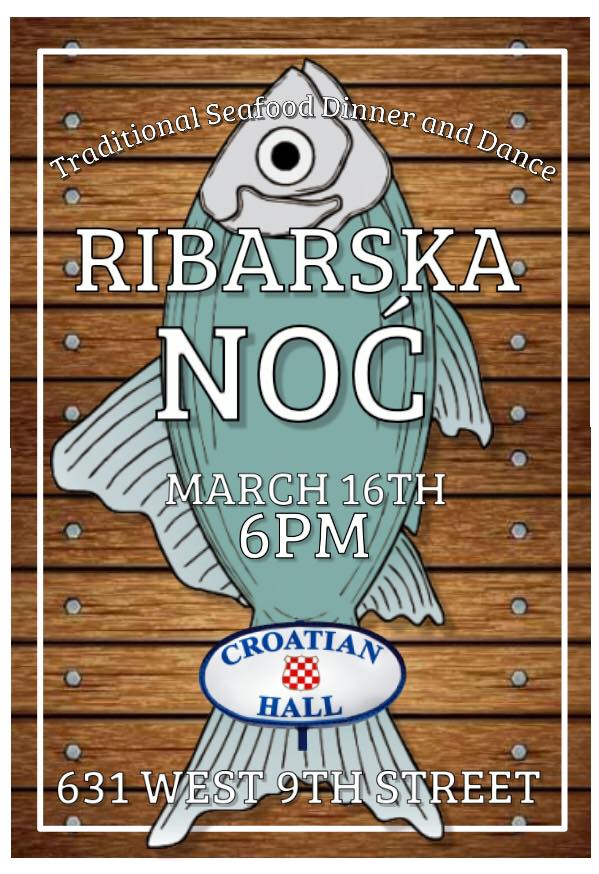 Although the club does not hold as many dinner-dances as in previous generations, it has upheld the tradition of the annual “Ribarska Noc” (Fishermen Night),  a dinner-dance that is a seafood feast to celebrate the contributions of Croatian fishermen to the San Pedro community. The club has also added the very popular “Bila Noc” (White Night), which celebrates the white jersey clad Hajduk Soccer Club from Split.

In place of the more regular dinner-dances, the club now hosts a massive annual street party in front of the hall to celebrate Croatian independence. The event has evolved into a national celebration with guests and entertainment flying in from various cities throughout the United States and Canada. During the same weekend, the club hosts a small goals soccer tournament and kids game, which serves as an introduction to the weekend festivities.

In addition to the annual street party, the Croatian American Club has become well known in Southern California as the go-to spot to watch broadcasts featuring the Croatia national soccer team. This was especially true during the 2018 World Cup when thousands of fans filled the street in front of the club at 7am to watch the Croatia vs. France final. The club also hosted numerous busses that departed from the hall when Croatia played against Mexico in a 2017 friendly match at the Coliseum.

Moving forward, the Croatian American Club board will continue working on finding ways for Croatian American families to see the club as a wonderful way to learn, celebrate, and promote their Croatian heritage. This is especially true for the next generation of young Croatians who are the grandchildren of the immigrants that built our community. 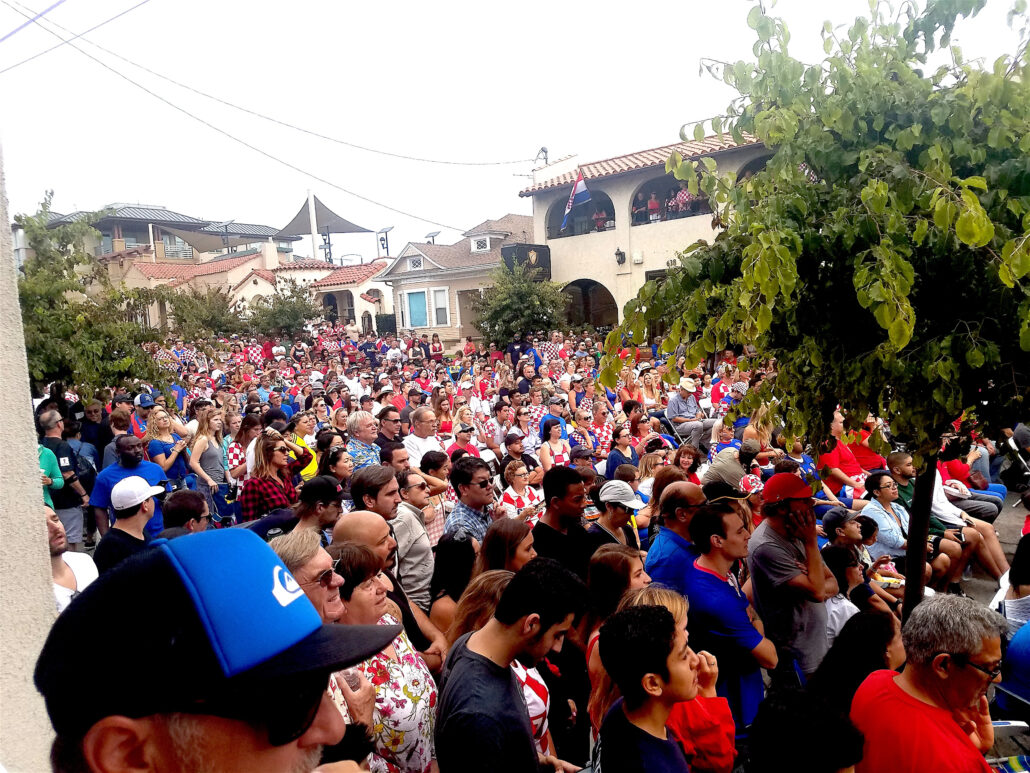 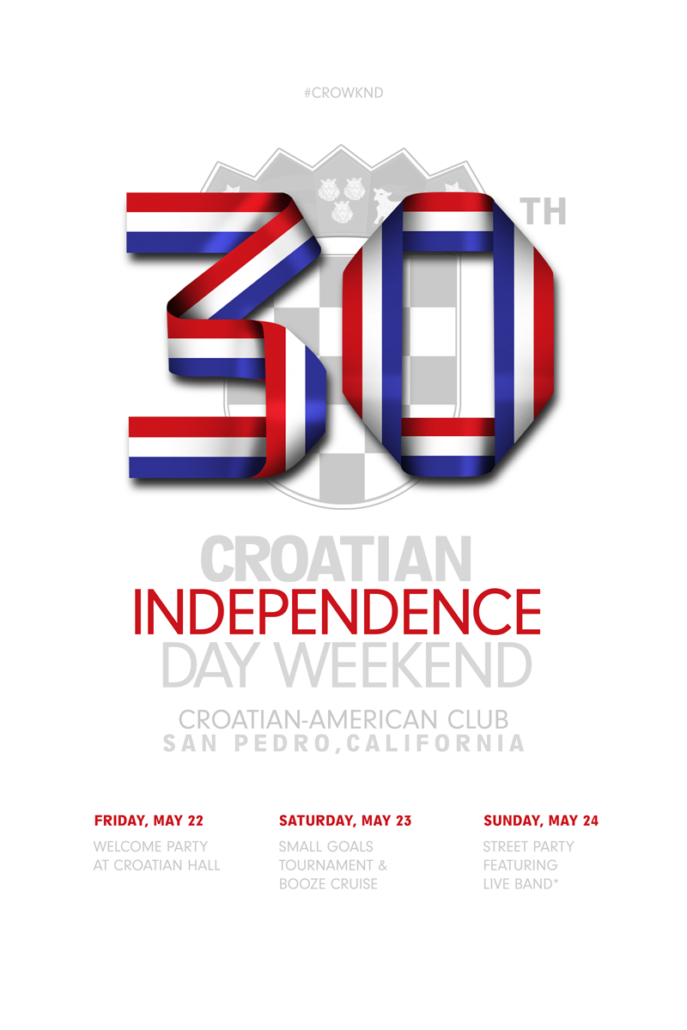 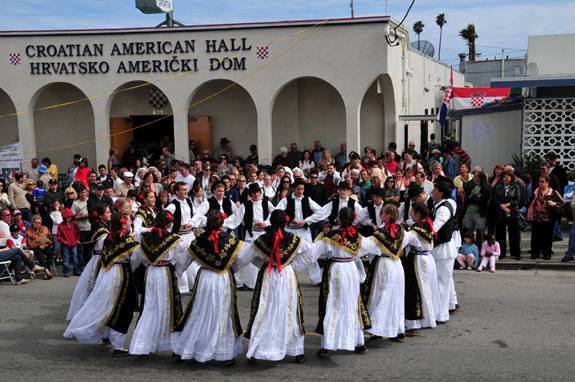 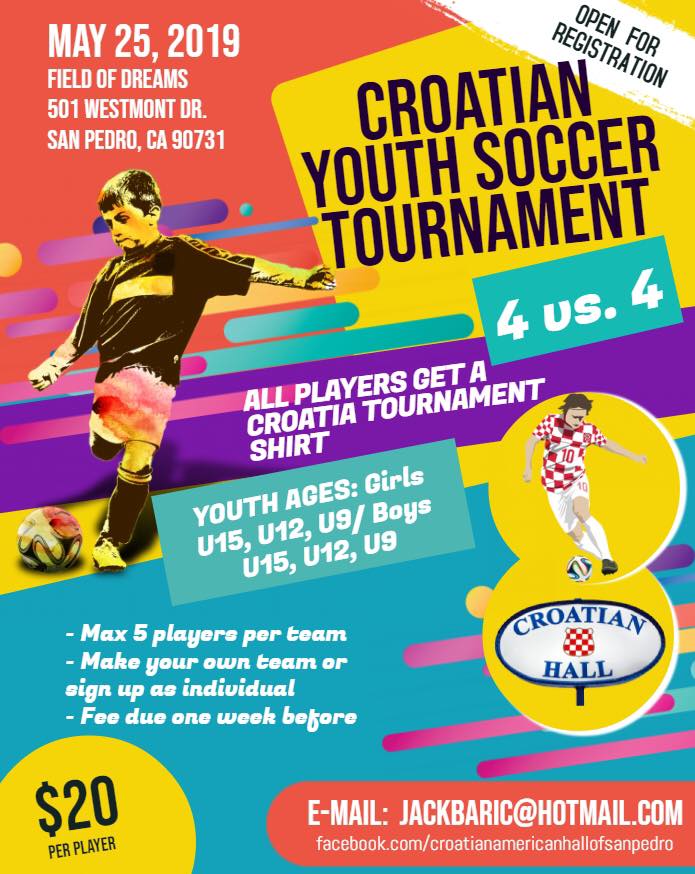